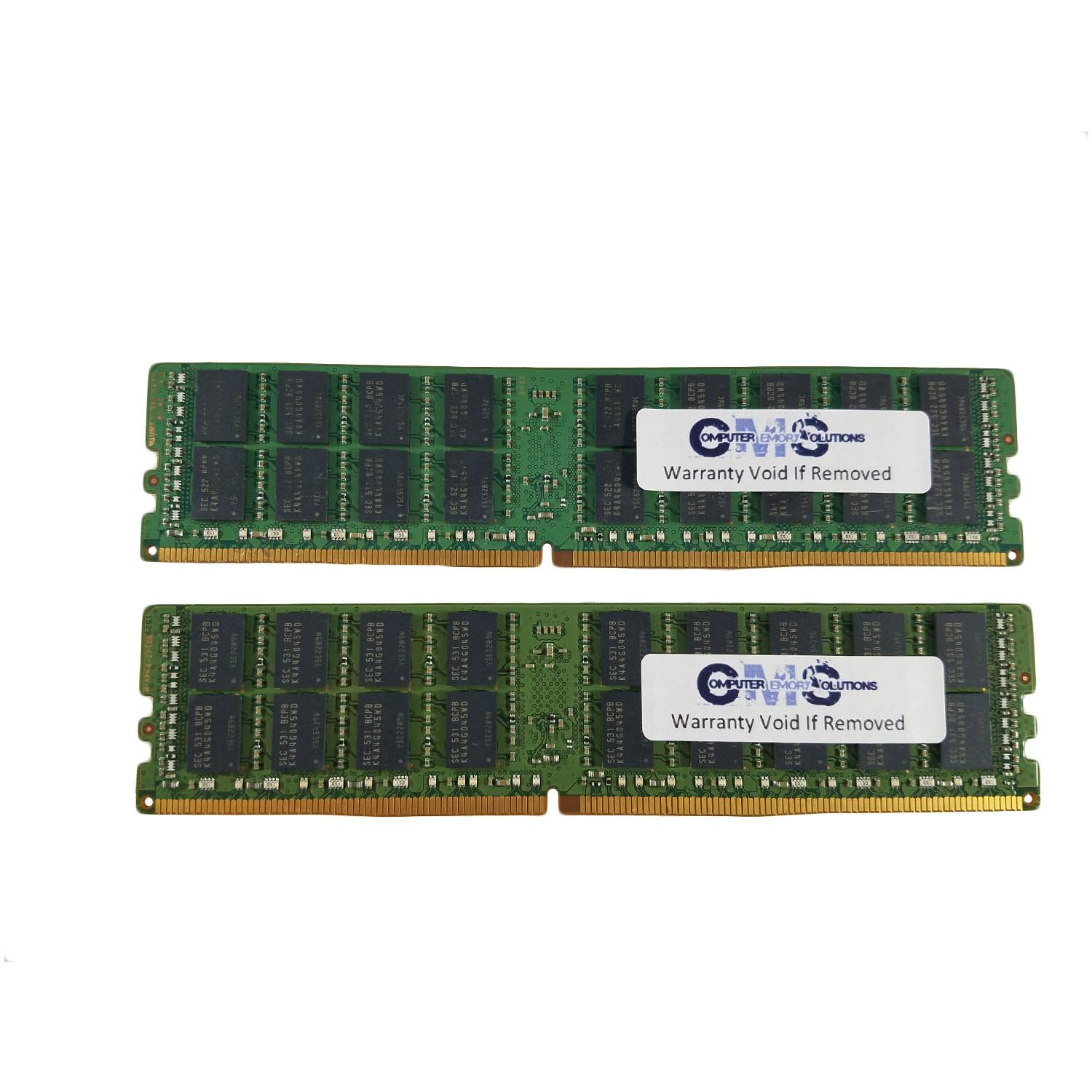 Important: Memory will clock down to run at optimal speeds depending on processor model and number of modules installed. Mixing Registered and Load Reduced modules CANNOT be mixed within the same system.

4GB Reg ECC modules come in two versions: 313/4G using x4 and 3138/4G using x8 DRAM. The two parts may be installed in the same system but not within the same memory bank. Use like modules within a memory bank.

Lifetime exchange or repair warranty against manufacturing defects by Computer Memory Solutions. Manufactured by Computer Memory Solutions. We don’t use OEM or Generic Modules to avoid incompatibility. In most cases, you can mix manufacturer parts, however, all memory in the system will run at the slowest performance of the installed modules or CPU/processor capability.

To maximize performance, we recommend that you install your memory modules in matched pairs. A 64-bit Operating System is required to utilize more than 4GB of memory.

There are no reviews yet.

Can’t find a product? Try our